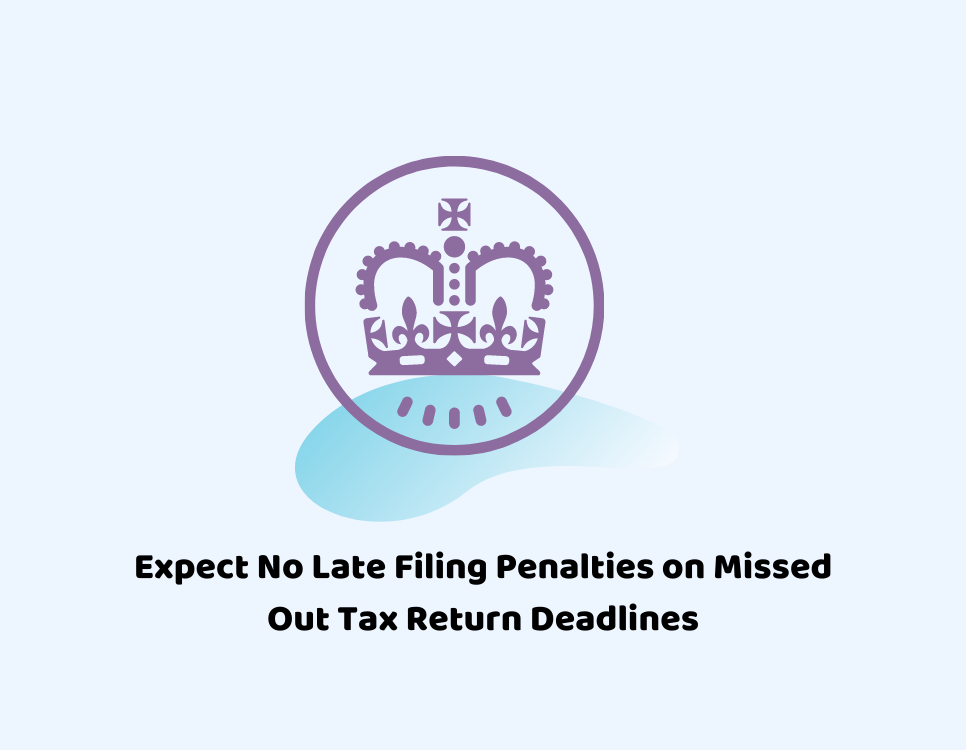 Here’s some good news to look up to for business owners: there will be no late filing penalties if you missed out on your tax return deadlines this year. But that doesn’t necessarily mean that HMRC encourages you to pay late. HMRC, in fact, made sure to not extend tax return deadlines so that maximum people pay taxes on time.

The decision has been taken in line with what businesses are going through post coronavirus. A major percentage of businesses is so indulged in figuring out coronavirus grants and loans, that a lot of them requested HMRC to delay the deadlines. ICAEW and other accounting bodies were the front players because they were receiving a lot of requests from their members.  HMRC stay adamant about the deadline to be on 31st January 2021.

HMRC encourages most businesses to pay on time in their best interest. Decoupling the payment and filing dates might confuse customers, and even lead to non-payment, interest accruing, and late payment penalties being triggered. Plus getting done with your tax returns on time is a great way to show a green light to HMRC for its support in the long term. Talk about making an impression on HMRC.

In its official statement, HMRC discusses all the points mentioned above regarding missed tax return deadlines. It also says that HMRC has also extended the dates of penalty appeal period to around six months. Despite no late penalties on missed out tax return deadlines, it is always a good idea to get done with submitting your documents on time to HMRC. Even if you can get done with filing half of the penalties, it will work out as it will help you get into a lot of fuss.

Let’s summarize HMRC’s statement again. As per HMRC, there’s no extension in the deadline for filing tax returns. However, you won’t be penalized if you missed out on the deadlines of your tax returns.

Some Major Tax Changes After Covid-19